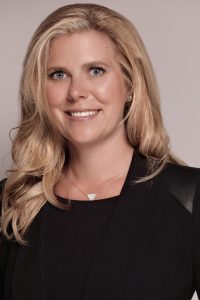 Adele Louise Brockmeyer is third generation Baltimore Attorney who has been sitting in a courtroom since the age of 12. Adele Brockmeyer’s father, R. Roland Brockmeyer, was a prominent trial attorney in Baltimore and Adele would spend her summers sitting in the courtroom watching her father in action and doing trial prep with him at his office. During those times her love for the courtroom and desire to help individuals became grounded. Adele went on to attend University of Colorado, Boulder but returned to her roots and attended University of Maryland School of Law where she was on the Moot Court Board.  After law school, Adele became a public defender for the experience of 20 cases a day with lots of trials and gain immense amount of courtroom experience straight out of law school. In 2003, Adele joined John Turnbull at their firm in Towson. Adele still has a strong drive, just like her father, for criminal defense. Along with criminal, Adele handles protective orders, general civil and domestic cases.